I don’t actually teach Core 1, but as I’m trying to do every A level maths paper sat by students at my school I thought I’d post a few reflections after I had done it. A pdf of my solutions are here respectively.

Overall it seems to have been found pretty easy by the stronger candidates doing Further Mathematics but weaker candidates seem to have found it a bit more difficult. After having done the paper I think that it is fairly straightforward if your algebra skills are good, most questions are clear applications of clearly specified bits of knowledge.

Question 1 was just a bit of manipulation of surds, with the first part used in the second  with quite a nice rationalising the deonominator question. Question 2 was essentially a GCSE qustion – a 7 mark gift to people sitting this exam. 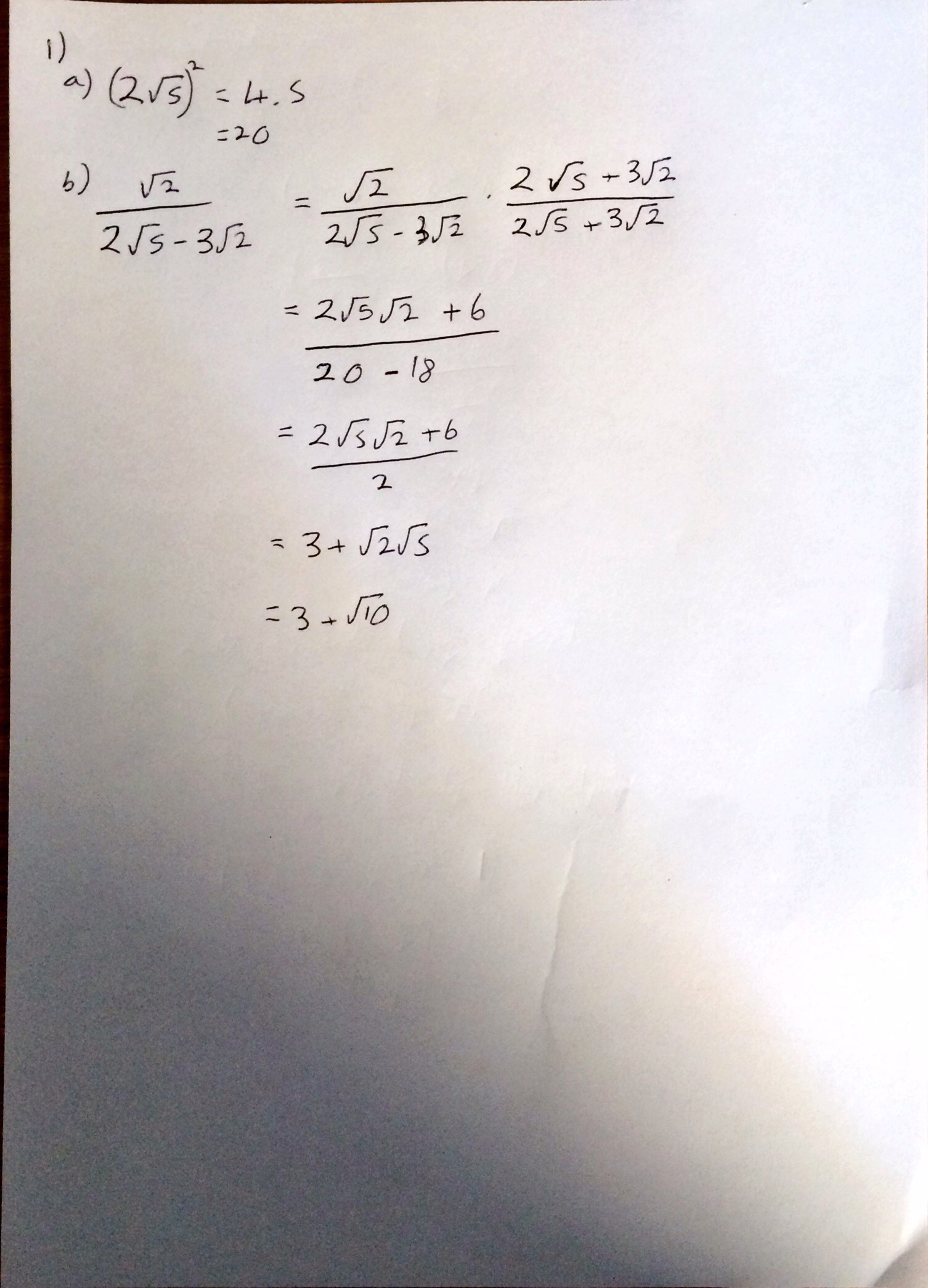 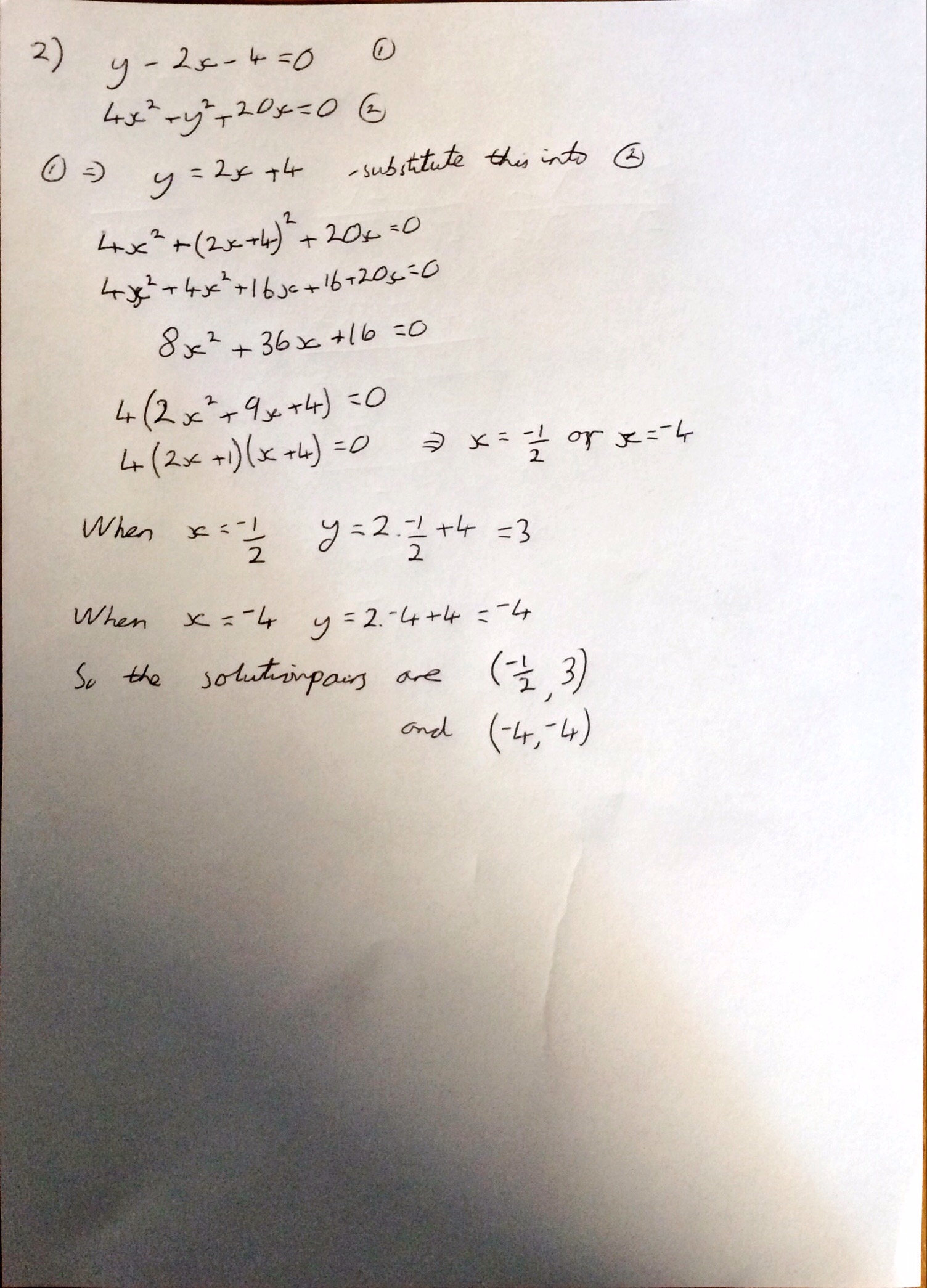 Question 3 was a straightforward test of basic integration and differentiation skills. I think question 4 may have thrown a few people – when I first looked at it I thought I couldn’t do it – but as soon as you do the first part and find a few terms, finding the sum is straightforward. 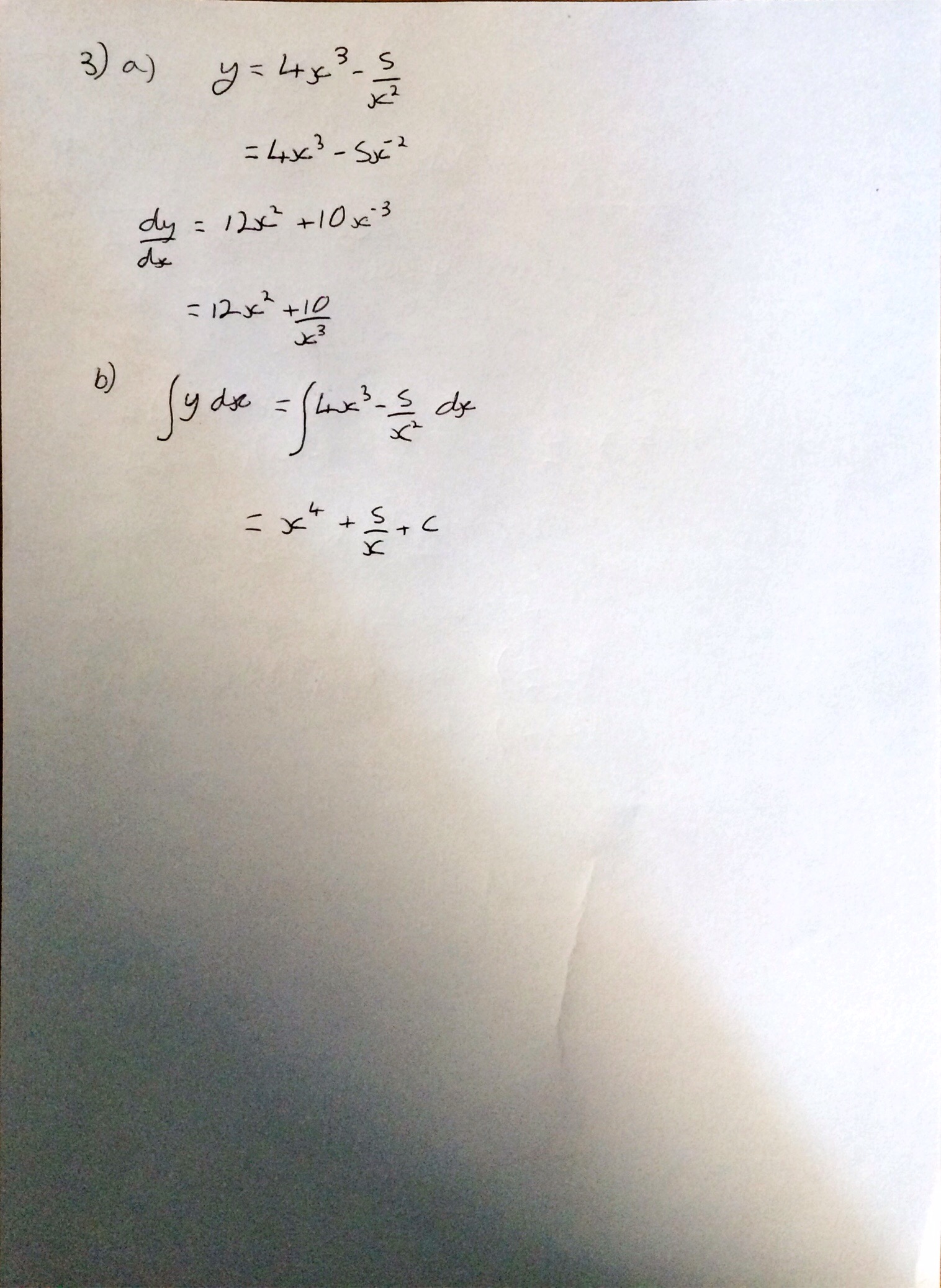 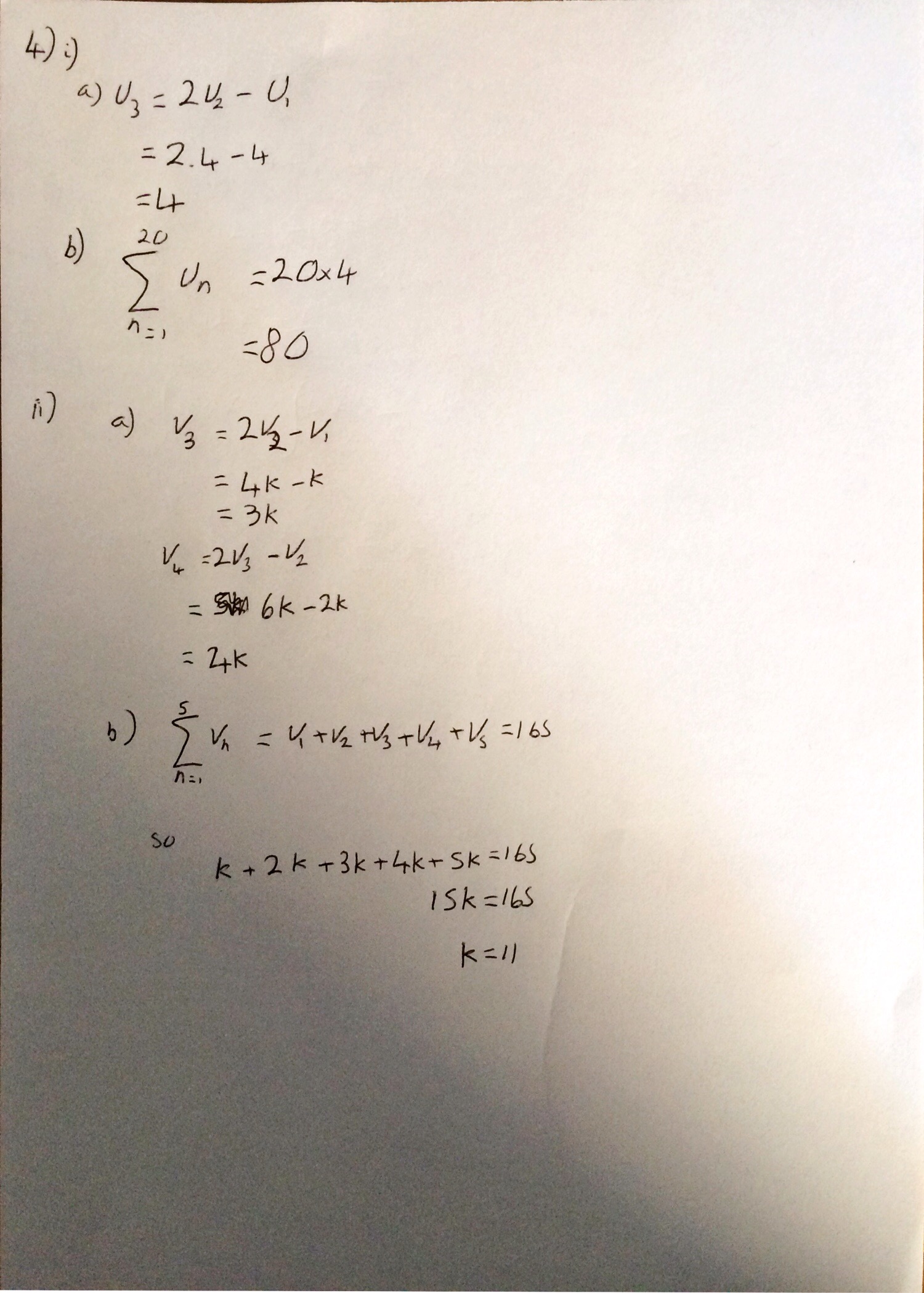 Question 5 tests knowledge of the discriminant; I think the fact that the inequality you have to show is a greater than may confuse a few people, and when it comes to finding the set of possible values of p a lot of people will probably apply the quadratic formula instead of completing the square which is (as always) easier. 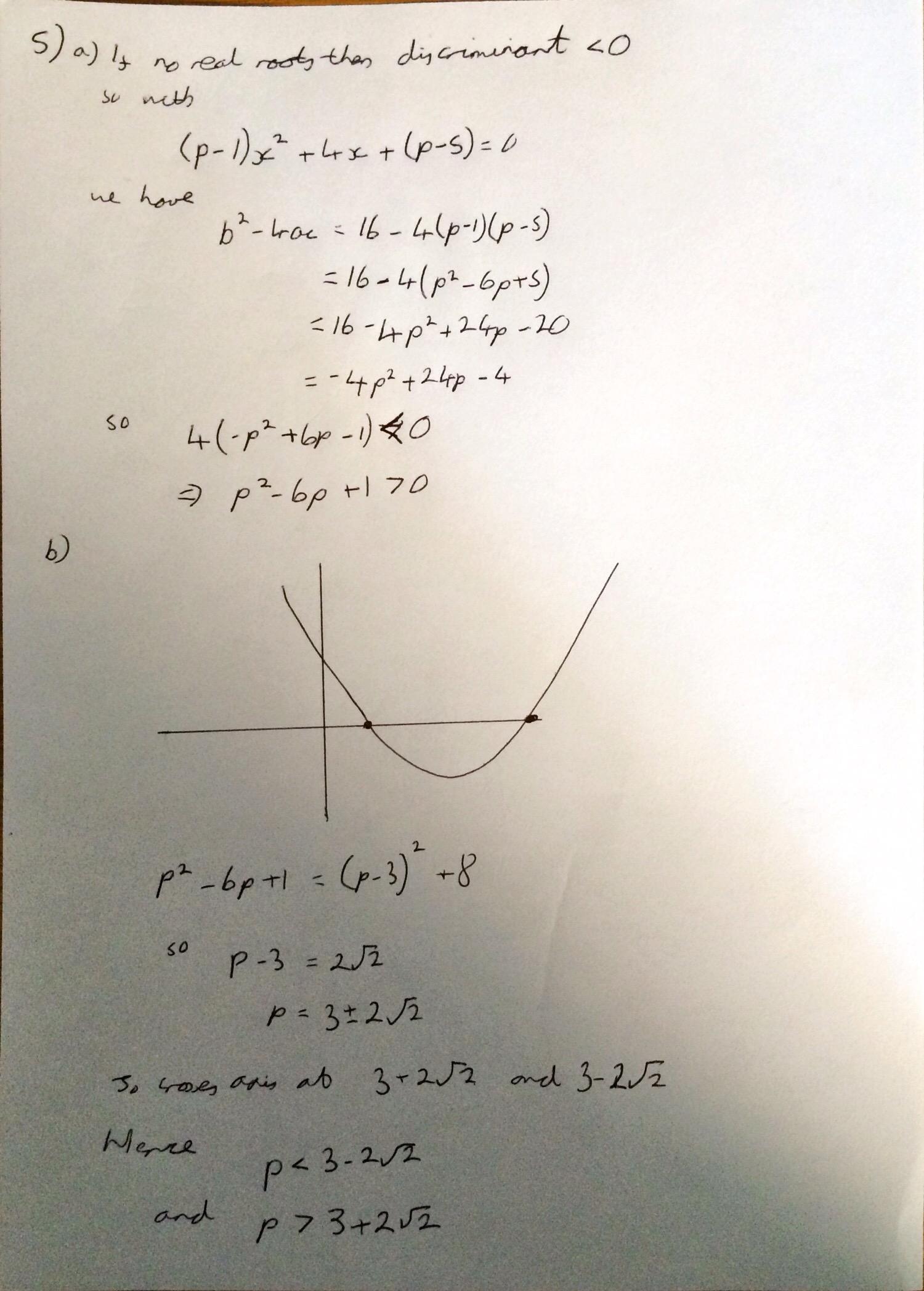 Question 6 is straightforward, nothing challenging there, they just have to do it. Question 7 I like  and is  straight forward when you consider the laws of indices – yet another easy quadratic to factorise. I think the final step may confuse people if they haven’t done something similar before. 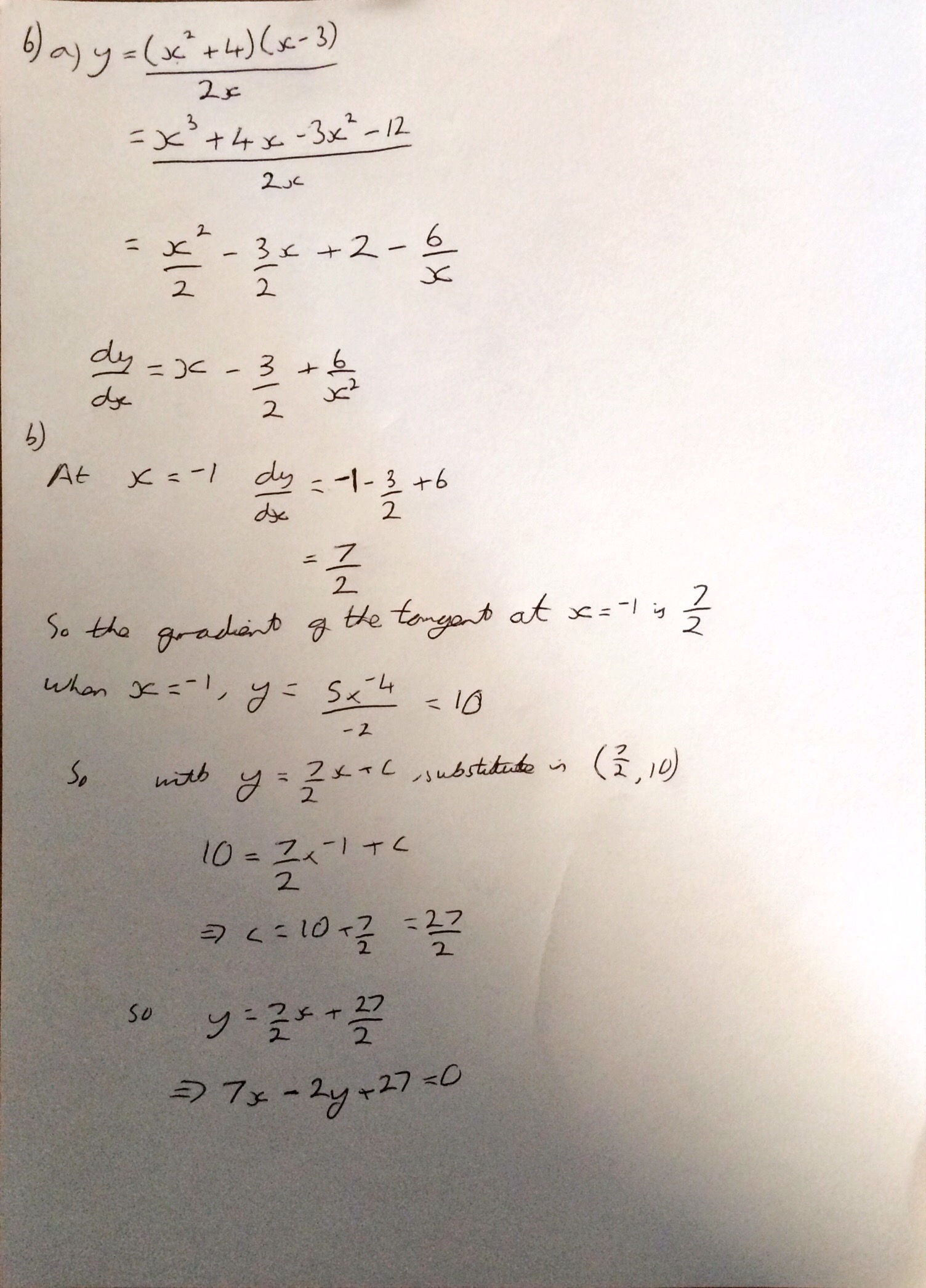 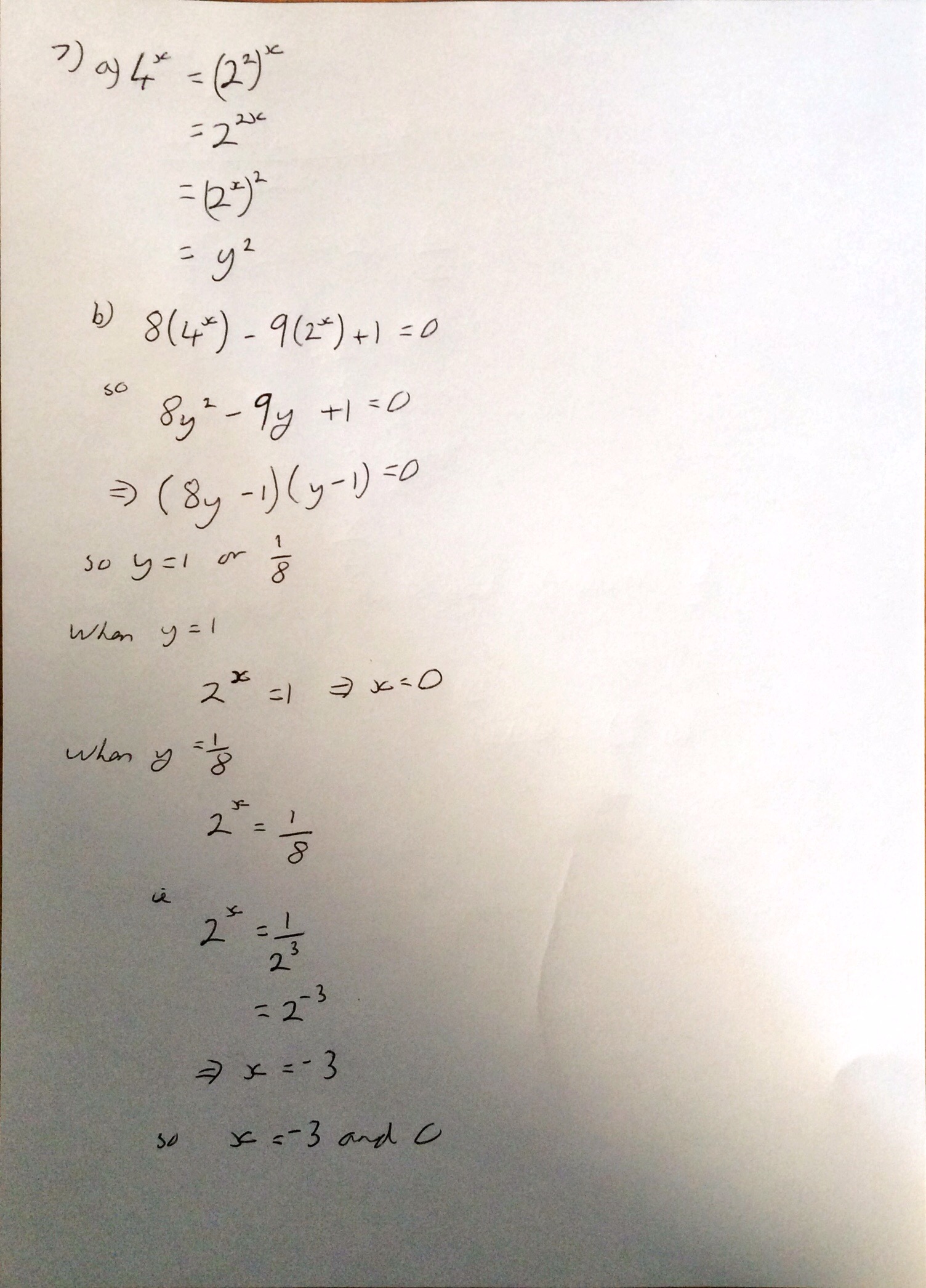 For Question 8  we have yet another quadratic that factorises (I’m getting a bit bored of these now…), and then a graph to sketch.  I still find it strange that identifying stationary points isn’t in Core 1. 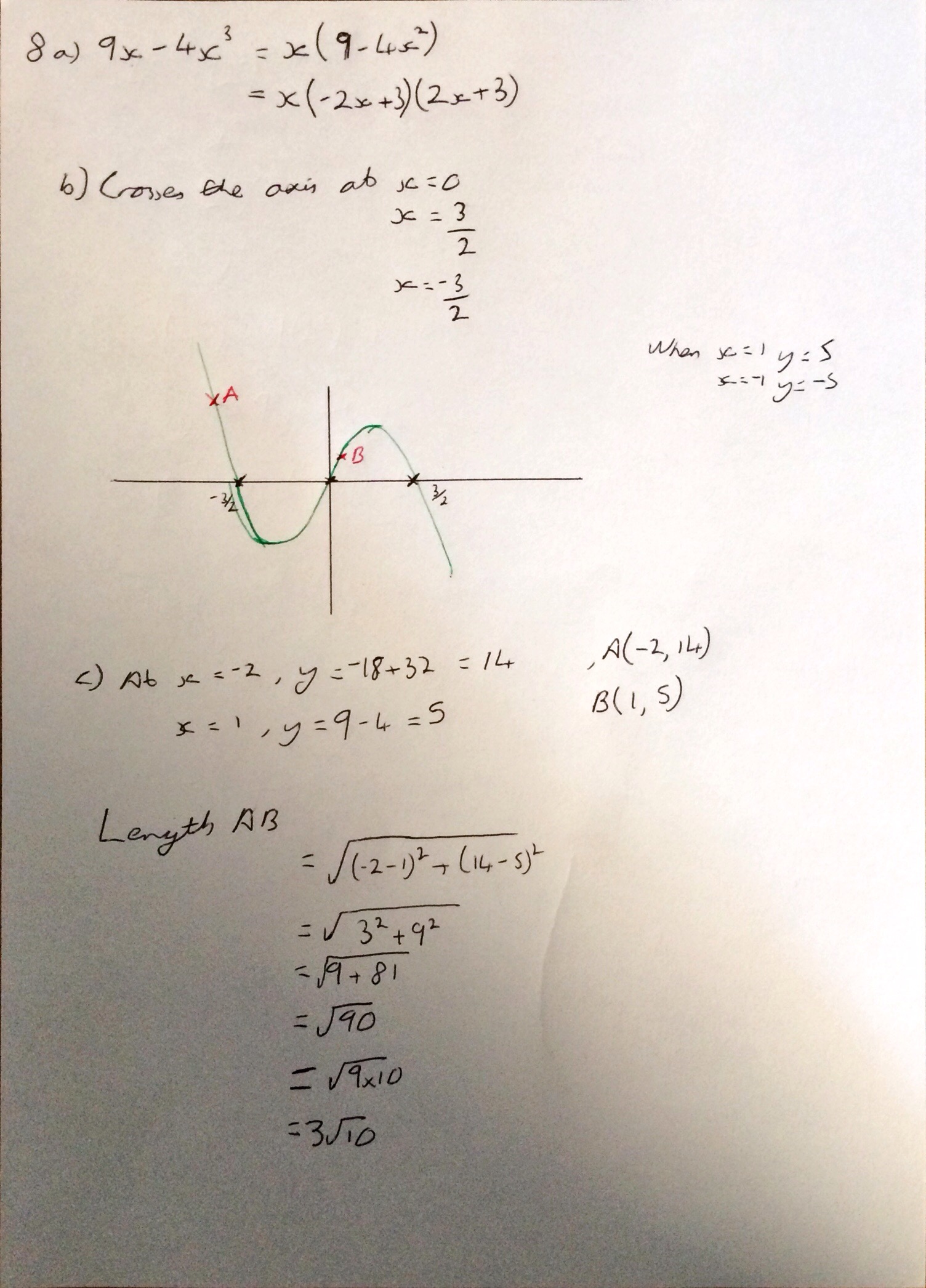 Question 9 was a nice application of the formulae for arithmetic progressions. The last part did at least expect some thought on how to calculate the total which made it a bit more interesting. 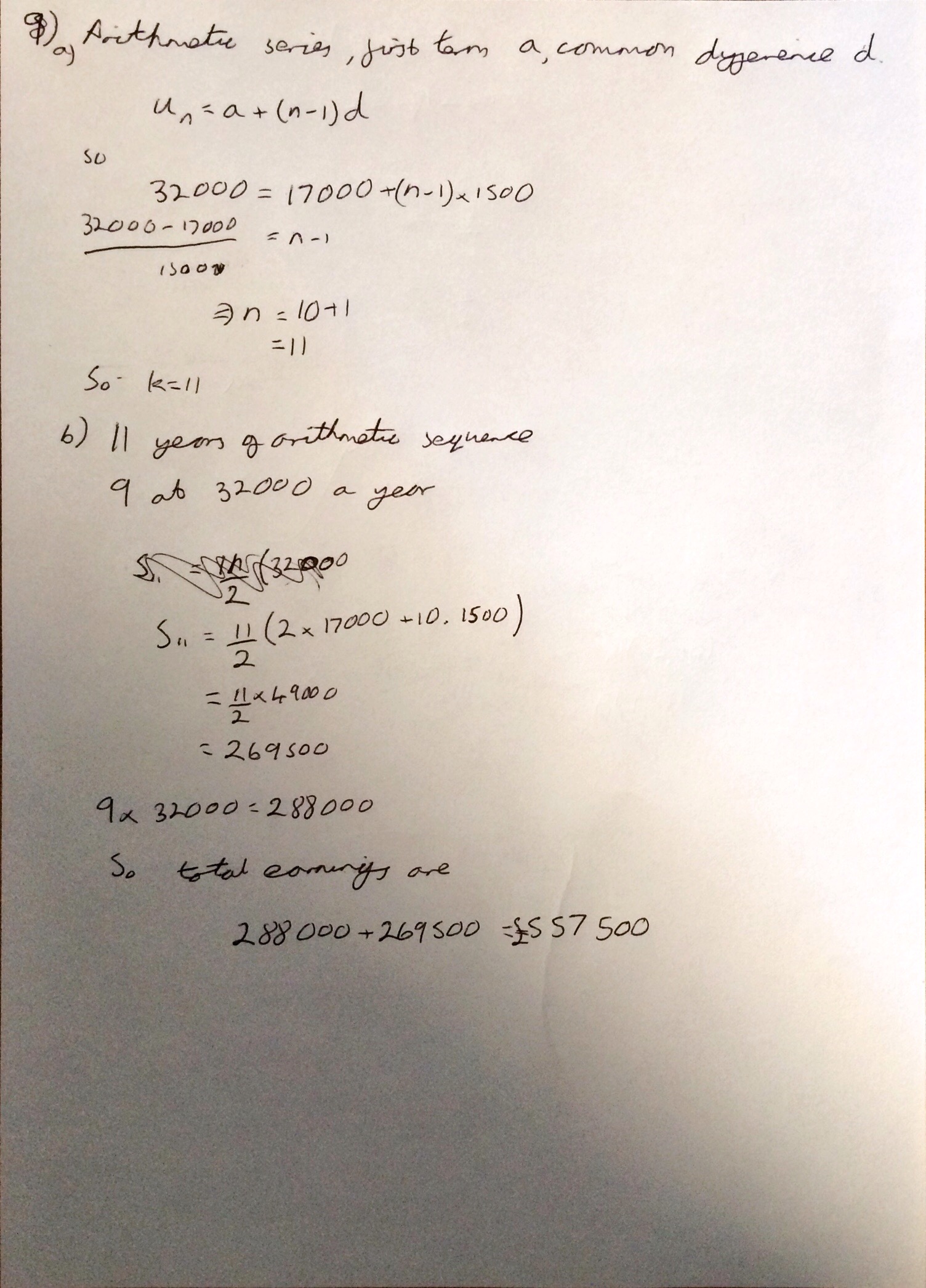 Question 10 was probably the trickiest question, in my opinion, on the paper – the last part is certain to have thrown some people and required more thought than a simple “find the normal” paper. 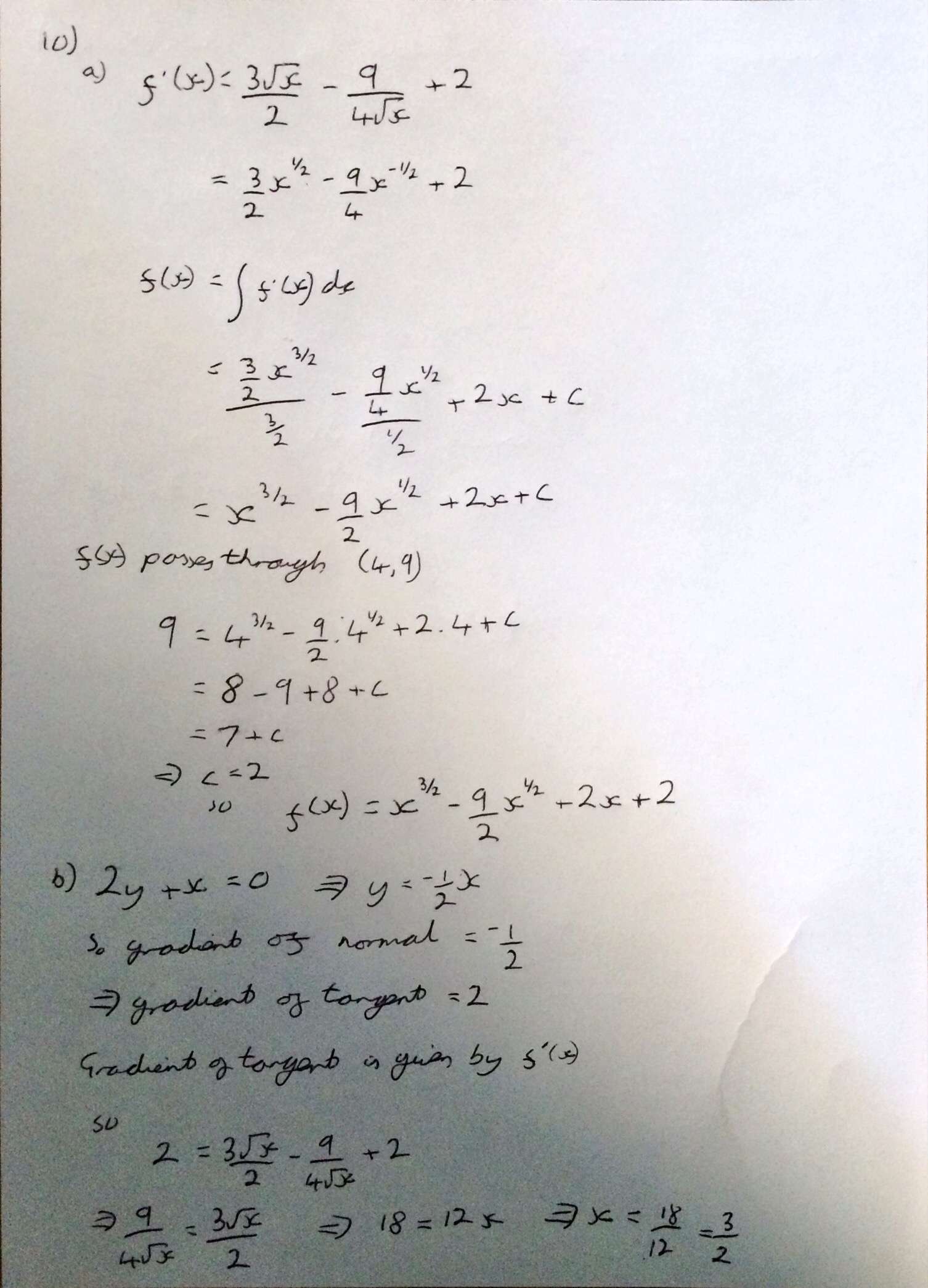 Overall I thought this was a very fair and accessible paper.