I love the “Very Short Introductions” series by Oxford University Press as generally they are very well written and accessible to a general audience but not patronising. 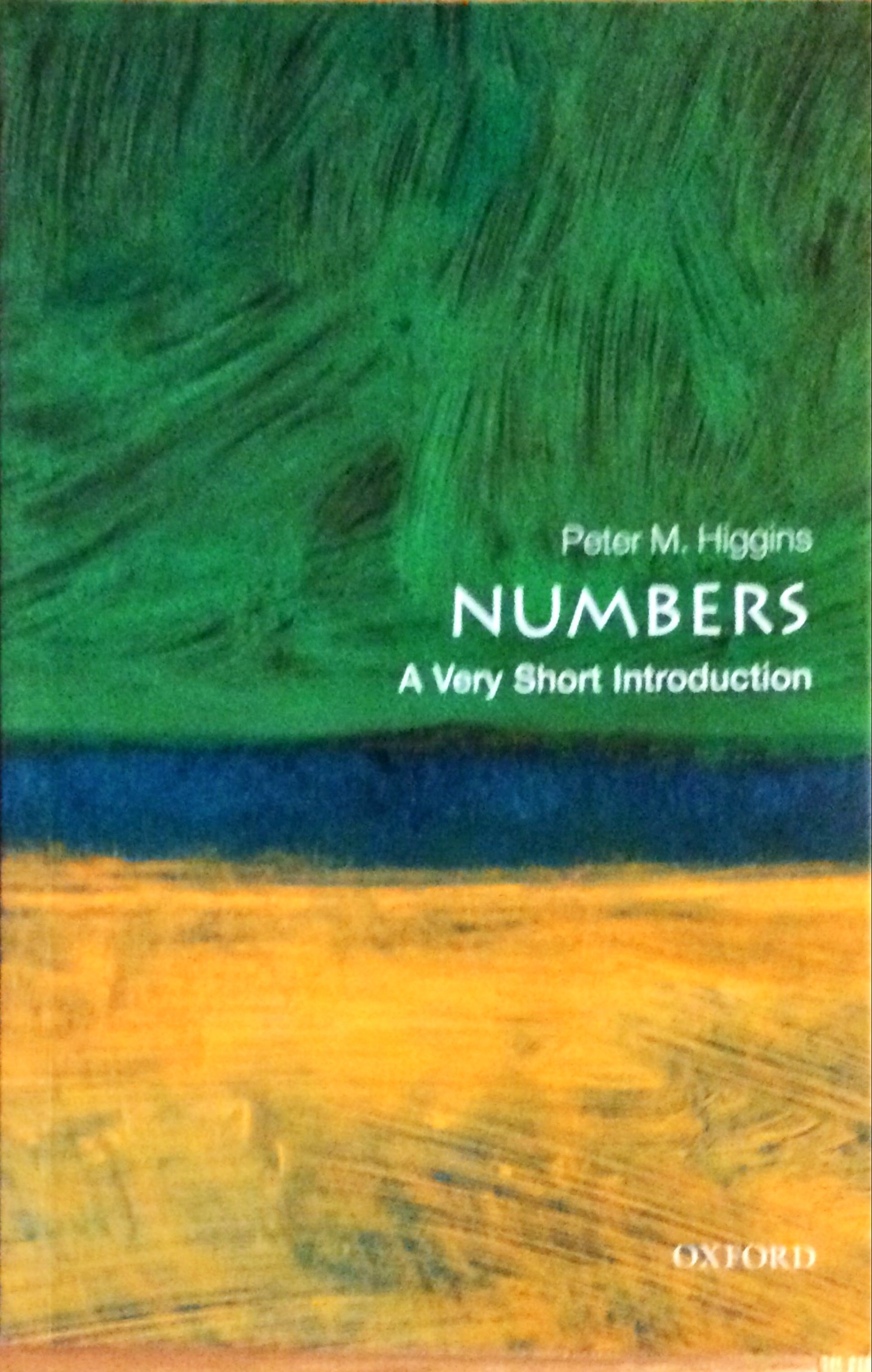 Number 260 in this series, “Numbers” by Peter M. Higgins is no exception to this rule. The text flows nicely, and (considering the brevity of the text) is a comprehensive introduction to the types of number – starting from the counting numbers, moving through rationals, reals and transcendentals before looking at different types of infinity and countable versus uncountable sets. The book ends with an introduction to complex numbers and operations on complex numbers.

Here are a few highlights from the book:

I’d encourage anyone to get this book and they are also all £4.99 instead of £7.99 at the moment if you buy them through Blackwells.