I sometimes like to show photos in a lesson and ask either specific maths questions prompted by the photo or a general “What maths can you see?” These are pretty good when what I had planned finishes a bit too early – especially if I can tie the photos into the maths we have been studying.

Yesterday I was in Whitstable, Kent and took the following couple of photos (among a few others): 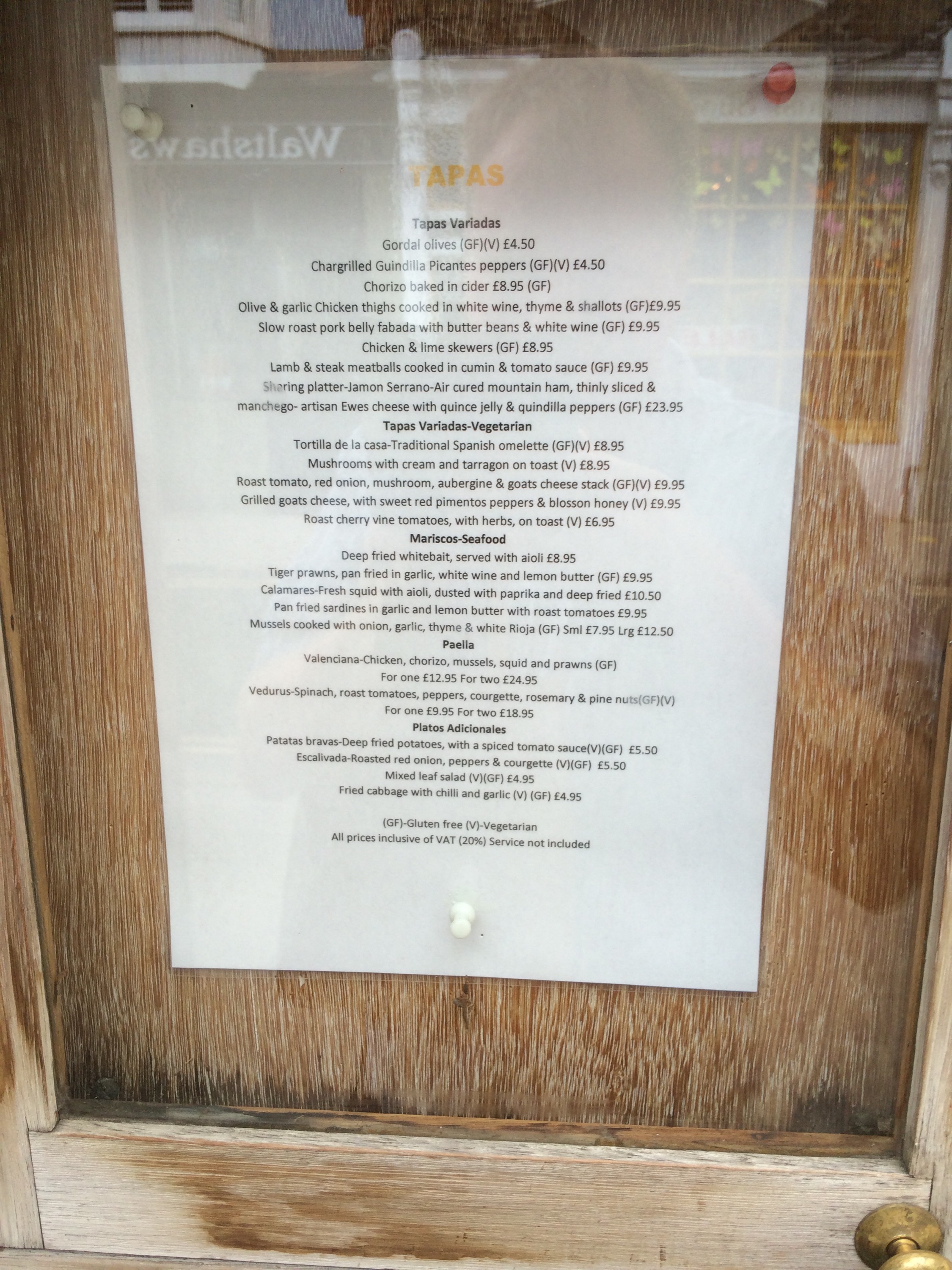 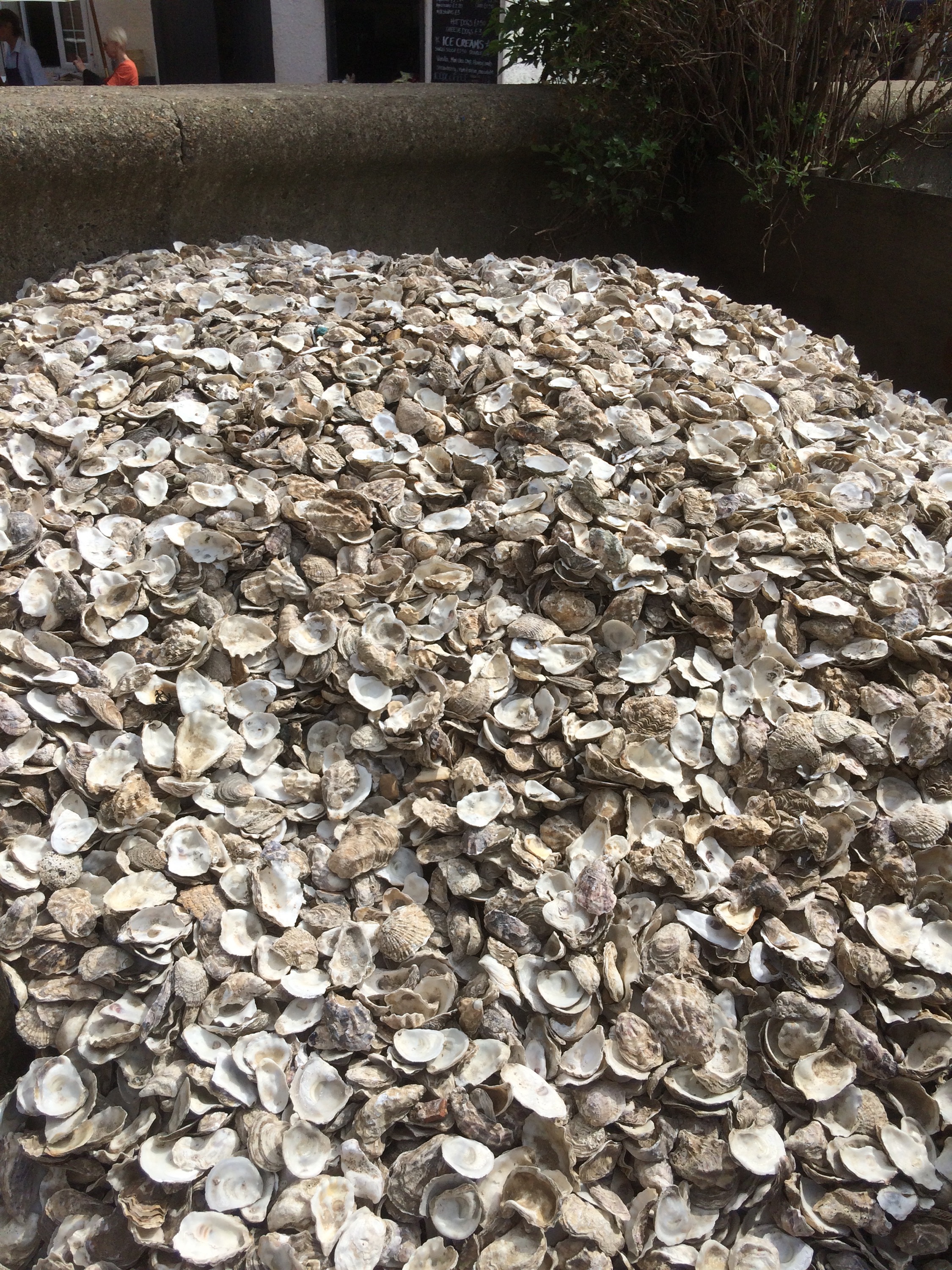 The above picture shows a pile of empty oyster shells from an oyster shack. The man in the top left corner of the picture is standing behind the wall and gives a sense of scale. This photo could lead into some good discussions on estimation (and the problems with estimation) such as:

Whilst I’m wary of spending too long on this type of activity all the time, I do find them both fun activities and activities that lead to lots of valuable mathematics. As a bonus, they seem to engage pupils pretty well too.