A while ago I posted about “Increasing Cognitive Load at A-Level” where I discussed removing the leading steps from some FP1 questions. I think this is an even more powerful technique for the mechanics modules as these questions can be made significantly more difficult by simply removing the diagram that is attached to the question.

I have always thought that at least half of a mechanics paper should have questions where the student needs to draw the diagram themselves.

As an example, consider Question 1 from the Edexcel M1 Paper, June 2014 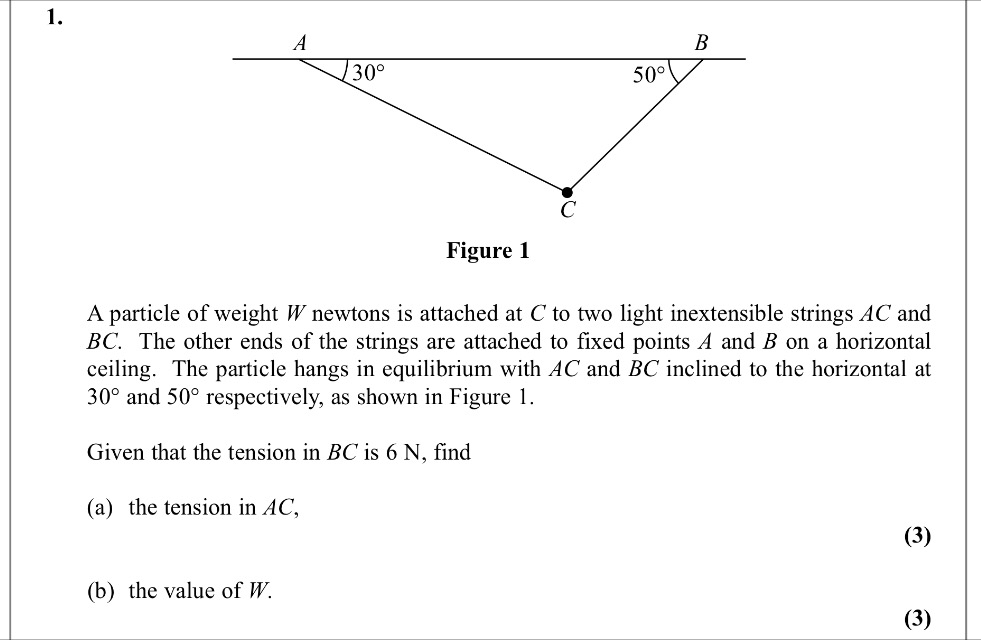 The first part of the question is just a guide to finding the answer to the second part so removing that and the diagram makes the question a bit more challenging.

As another example, consider question 6: 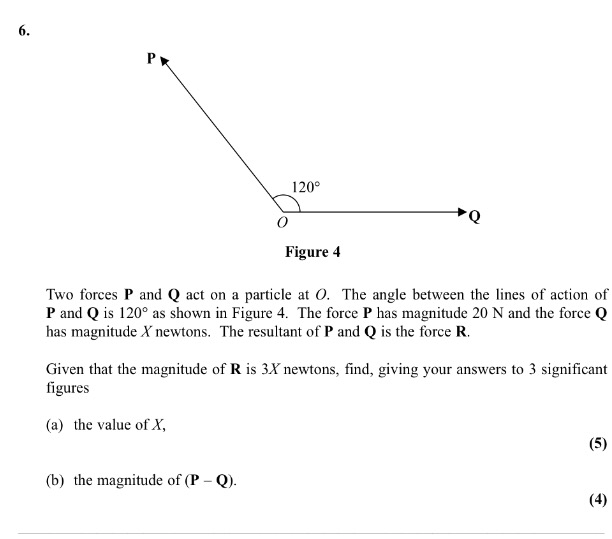 and my increased difficulty version:

My full increased difficulty version of this June 2014 M1 paper can be downloaded here.